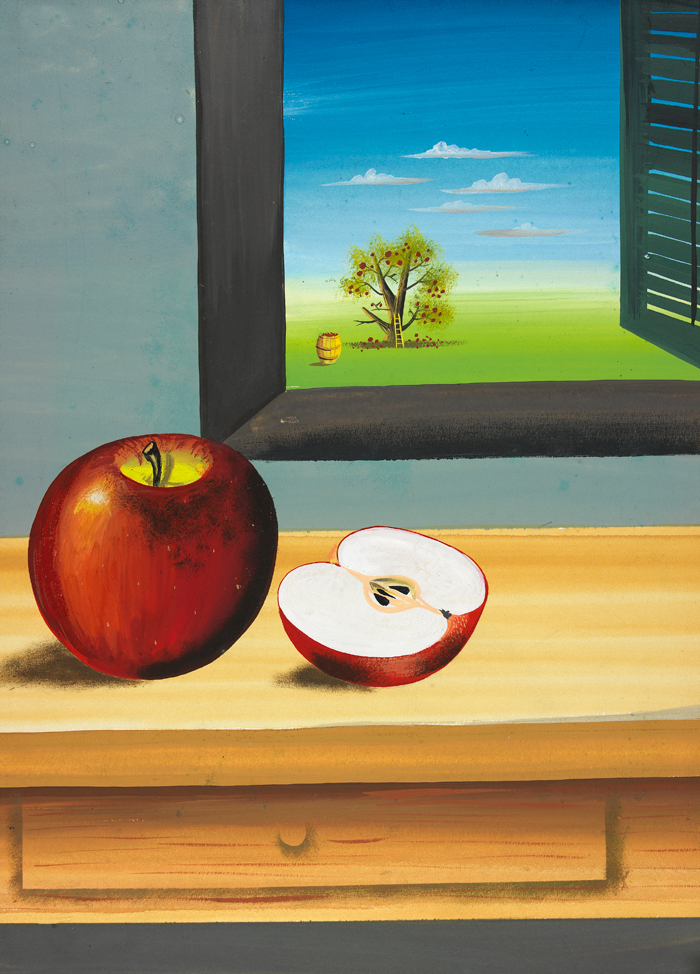 From the Eric Carle press release:

Weisgard’s interest in the quality of children’s books began when he was just eight years old. As a schoolboy in New York City, he was dissatisfied with the books supplied by the public schools he attended. He found the illustrations monotonous and thought that the world “could not be all that dreary and limited to only one color.” He went on to study dance with Martha Graham and prepared for a career in modern dance. But when a leg injury dashed his hopes in that direction, he pivoted to graphic design and, with encouragement from a high school art instructor, enrolled in the art teacher-training program of Brooklyn’s Pratt Institute. Weisgard was still a student at Pratt when he published his first illustrations in Vogue, Harper’s Bazaar, House and Garden, The American Magazine, and Good Housekeeping. He was just 21 in 1937 when The New Yorker accepted his first cover design. That same year, he also published a picture book, Suki: The Siamese Pussy, followed by an adaptation of Cinderella.

In 1938, Weisgard met Margaret Wise Brown, a preternaturally gifted picture-book writer who shared his quest to create modern books for modern children. They searched for novel ways to introduce interactive elements—questions to answer, pictorial details to spot—within the text and illustrations in their books. Weisgard and Brown collaborated on dozens of experimental picture books, including many informed by Brown’s studies at New York’s progressive Bank Street School, where children’s acute sensorial awareness and curiosity about the world they experienced daily were considered keys to learning. In 1939 The Noisy Book was published, the first of more than two dozen collaborations with Brown. Their 1947 book, The Little Island, which Brown wrote under the pseudonym Golden MacDonald, won the Caldecott Medal, an annual award bestowed by the American Library Association.

Magician of the Modern: The Art of Leonard Weisgard, which brings together 90 original illustrations representing every major phase of his career, was curated by children’s literature expert Leonard S. Marcus. Peter Roos, associate professor of art at Keene State College and a lender to the exhibition, provided Marcus and The Carle invaluable help in bringing the exhibition to fruition. Original art from Cinderella (1939), Red Light/Green Light (1944), The Little Island (1946), The Golden Egg Book (1947), Pelican Here/Pelican There (1948), The Important Book (1949), and The Funny Bunny Factory (1950), among others, will be on display. Also featured is the artist’s drawing table, a sampling of his art materials, archival photographs, and examples of Weisgard’s New Yorker and other editorial and commercial art. Like many Modernists, Weisgard felt a special affinity for naïve or primitive art, and as his career gained momentum, he became a major collector of American folk art. The exhibition represents this important aspect of his aesthetic with a hand-painted 19th-century New England cupboard formerly in the artist’s collection. Finally, the exhibition showcases Weisgard’s mentoring role with a first-edition copy of a 1951 picture book by the as-yet-unknown Maurice Sendak, in which Weisgard is credited as “art consultant.”

Weisgard, who moved with his family to Denmark in 1969, used a wide range of colors and media in his books, including gouache, poster paint, crayon, chalk, and pen and ink. Books, he said, “have always, for as long as I can recall, been a source of real magic in this wildly confusing world.”

When Weisgard died in 2000 at the age of 83, his three adult children inherited 13 steamer trunks full of his manuscripts, research materials, and original artwork. After selecting what they wanted to keep, they gifted 145 illustrations—works featuring the fertile collaboration between Weisgard and Brown—to The Eric Carle Museum of Picture Book Art. “We’d like to acknowledge our great debt to Leonard S. Marcus, who has been an incredible help in the years since our father’s death,” said Abby Weisgard, the oldest of the artist’s three children. “He was the one to connect us to The Carle. Thanks to Leonard and the museum, our father’s artwork will be seen and studied far into the future.”